It seems to be an open question about who this film is about.

I thought it was pretty straightforward, actually. The letter in question is one that Joan Fontaine’s character “Lisa” writes to failed concert pianist Stefan Brand (Louis Jordan) at the top of the film. He’s packing to leave town to escape a duel – the film is set in Vienna in 1900, and duels were still a thing – and pauses to go through his mail quickly.  He sees Lisa’s letter, and starts reading it; and stays up all night.

Because it’s quite a story. Lisa has known him all her life, she says – she was just sixteen when he moved into the apartment across from hers, and she was instantly smitten with him.  But he was older and a bit of a lothario, and didn’t notice her; he had his pick of older and more sexually available women anyway.  Still, Lisa writes, she hung on him, hovering in the background and admiring him from afar.  Until one day – he did notice her, wooing her over the course of a whirlwind evening that swept Lisa completely off her feet. (She was legal, don’t worry.)  He left for a tour shortly thereafter, she writes, telling her he’d be back in just two weeks. 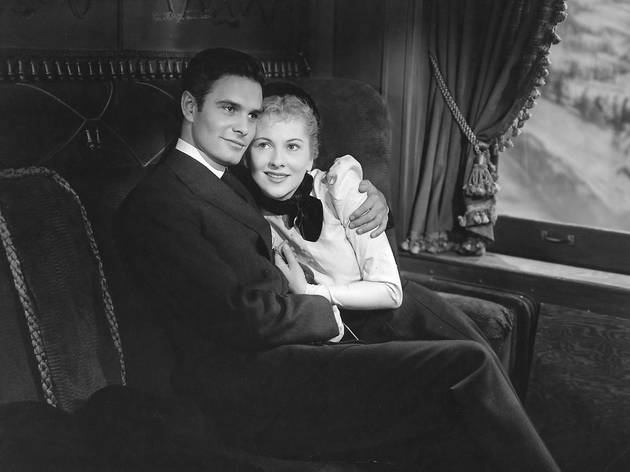 He wasn’t.  She was pregnant.  She kept the baby, later marrying an understanding man.  Life went on smoothly for years, until she met Stefan again…

We already know Lisa’s story is going to end tragically; she opens her letter with the sentence, “By the time you read this, I may be dead.”  But the nature of that tragedy is an open question.  Stefan is obviously a womanizer, the kind of guy who knows the right things to say to convince a woman to give in; but Lisa is just as obviously a naive innocent who really should know better.  However – is that really her fault?  As a child, most likely not.  But when she’s older, she still is just as naive and besotted with Stefan – and this time the stakes are higher.  And he’s even crueler to her.

Still, Stefan’s cruelty isn’t intentional.  He’s not deliberately setting out to mess up women’s lives.  He’s selfish, sure, but he’s not callous; he loves the many women he woos (or at least thinks he does).  He just plain hasn’t really grown up.  And the very last scene, when he’s finally finished reading the letter, suggests that maybe Lisa’s story has affected him in a lasting way.

And that’s why it’s not as clear who is the “star” of this film.  Is this Stefan’s story, told by Lisa?  He’s the one who grows the most over the course of the full film, even though we see him do very little in real time.  Or, is this Lisa’s story itself, a testimony of a doomed infatuation?  She is the one we follow most closely throughout.  There are good arguments for both sides. 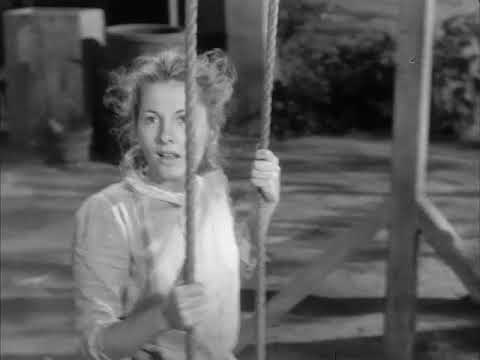 That’s the story itself.  My biggest nit to pick with this from a film perspective was the casting; Joan Fontaine was 30 when they filmed this, and while she’s lovely, she was a little unbelievable as a teenager.  She tries, mind you; she’s got the mannerisms and the behavior down just fine.  But very few women of 30 are able to look like a teenage girl, and Joan Fontaine was not one of them.