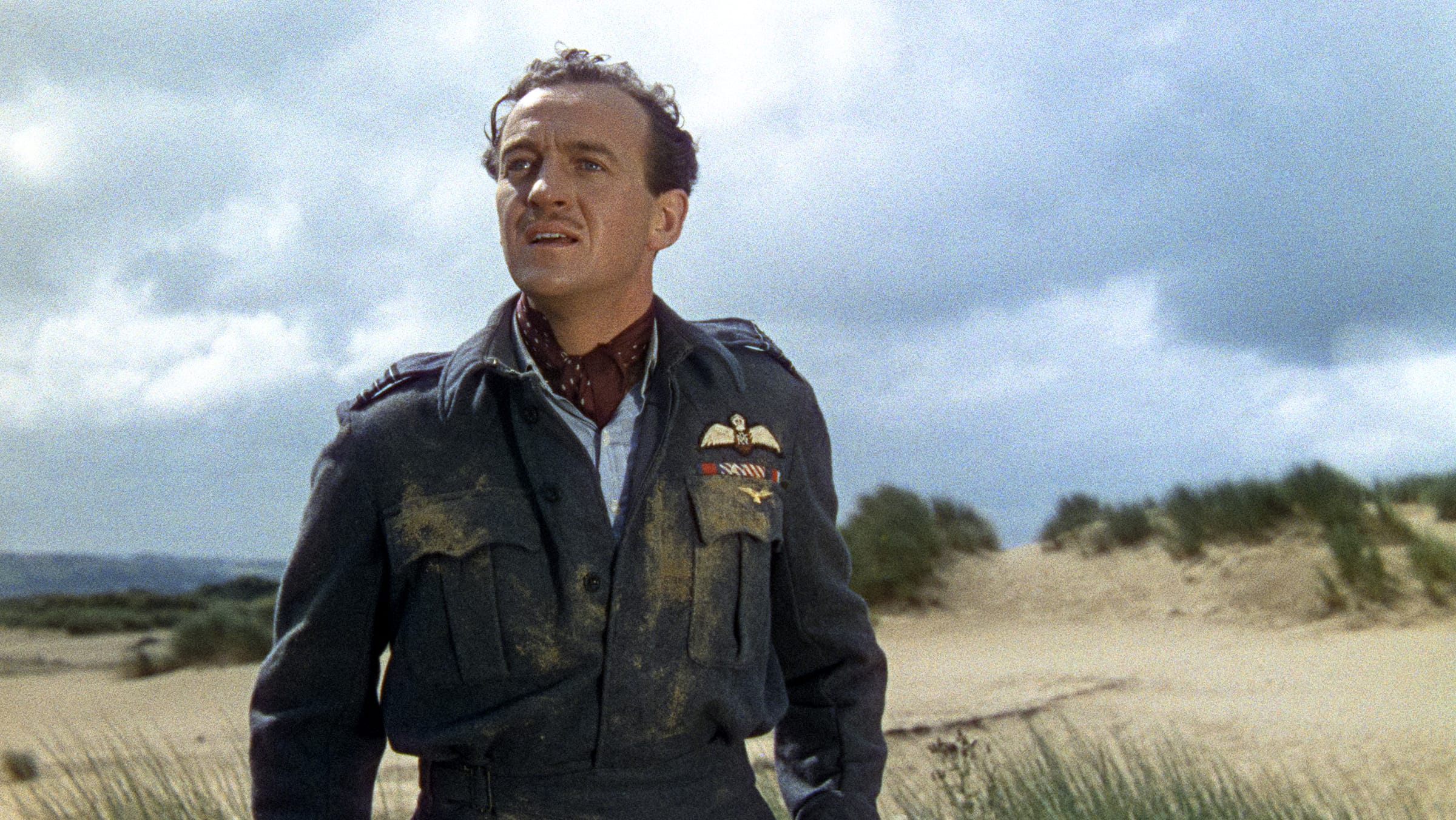 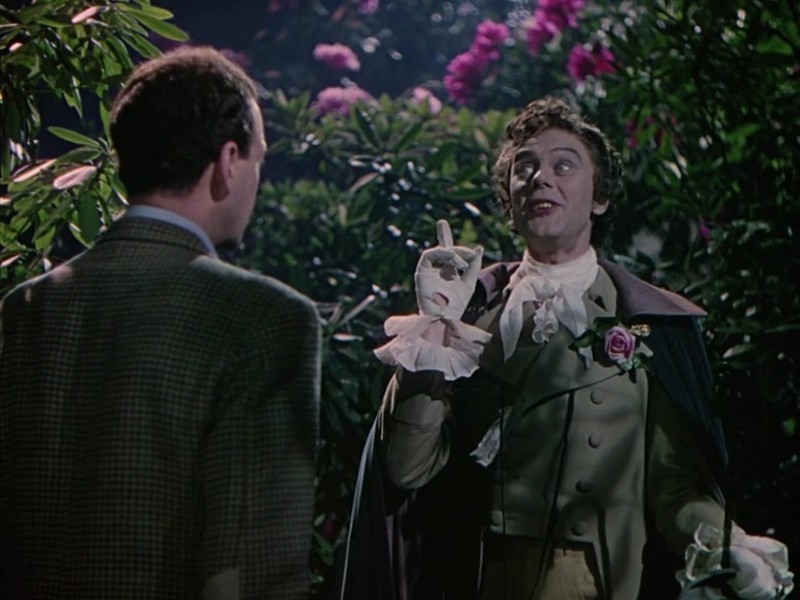 As strange as I thought this film was, I was even more surprised to learn that bits of it inspired scenes from two more contemporary film franchises.  The design of “Heaven” influenced the look of the “Limbo” scene in Harry Potter and the Deathly Hallows, and the story goes that this is because both J.K. Rowling and Daniel Radcliffe were both big fans of Matter of Life and Death.  And there’s apparently a very good reason why that first scene between Carter and June reminded me so much of Steve Rogers talking to Peggy Carter in the first Captain America film – it was a direct homage.