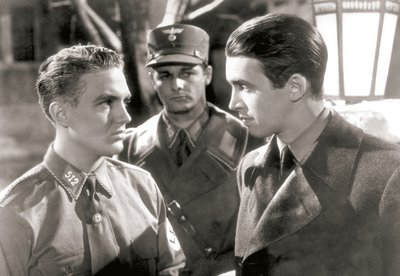 The last year before the U.S. entered the Second World War must have been pretty tense for Hollywood.  They were already treading carefully when it came to films that might anger Germany (as we saw with The Life of Emile Zola), but the news coming from Europe was getting very grim indeed, especially as some of our nation’s friends were getting swept into the fray (and often releasing their own cinematic hot takes).  But that doesn’t mean everyone in Hollywood stayed mum; there was an Edward G. Robinson picture about an anti-Nazi spy in Los Angeles, and there was The Mortal Storm, based on a book by English author Phyllis Bottome.  Bottome lived in Germany during the 1930s, and was (understandably) increasingly uneasy about Hitler’s rise to power. 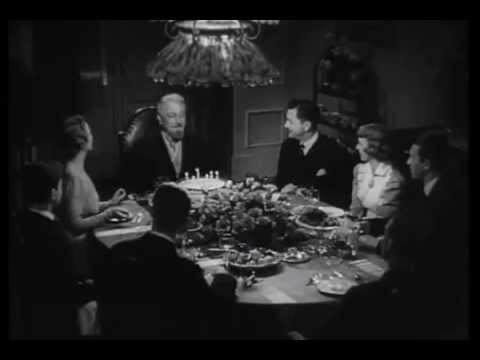 To be honest, if you take the Nazi element out of the plot it’s a little melodramatic. Professor Roth (Frank Morgan) is a beloved biology professor at a small town in Bavaria, and the whole film kicks off on his 60th Birthday – his waking to good wishes from his family (wife, daughter, and his two grown stepsons), the surprise party planned for him at the school, the celebratory dinner at home with his family.  His grown children have also invited their two good friends, Fritz (Robert Young) and Martin (Jimmy Stewart), both of whom are like family and both of whom also are competing for the affections of the Roth daughter Freya (Margaret Sullivan).  However, just after Fritz happily announces his engagement to Freya, the Roth’s housekeeper runs in – it’s just been announced that Hitler has been appointed Chancellor of Germany.  Fritz and the two older Roth boys are delighted – but the Professor, Martin, and Freya are dubious.  Martin’s put off by the fascist tone Hitler’s followers seem to be taking, and as for the Roths…well, the film euphemistically uses the term “non-Aryan”.

Martin keeps his distance from the Roth house for the next few weeks, nursing his heartbreak and steering clear of his friends’ political fervor.  He does let Freya drag him out for drinks with the gang, just like old times – “they’ve promised no politics,” she wheedles. But of course the current political climate comes up, especially when another Nazi party faithful starts singing the “Horst Wessel” and encourages the rest of the bar to sing along.  The Nazis start hassling an older man for not joining in, and when Martin comes to his defense, it starts a minor bar brawl that ultimately severs Martin from his friends, makes Freya question her allegiance – and leads the party-faithful students to publicly walk out of Professor Roth’s class the next day.  The Roths start to consider an escape to Austria – by train if they can, but if they can’t, Martin knows a daring mountain passageway over the Alps. 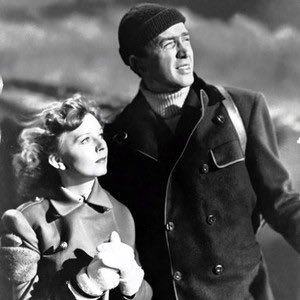 Now, again, I get why the film pulled its punches a little. The word “Jew” is never spoken, or mentioned as being a target of the Nazis. But it is definitely implied that that’s what people mean by “non-Aryan”.  Still, it’s also implied that Professor Roth is targeted more so for his ideas than his ethnicity; the catalyst for the class walkout comes when one student challenges him about his claims that Aryan and non-Aryan blood are both the same.  Freya later draws some suspicion only when someone finds she’s carrying a copy of her father’s writings as she’s attempting to leave the country. As the film would have you believe, what gets the Roths into trouble is their outspokenness, not their Jewishness.  And as for mentioning Germany? The country’s name is uttered precisely once. Even though the dangers of the Third Reich were becoming ever more clear, the U.S. studios still wanted to play nice with any possible German and German-American market.

In one case, too, the film softballed one element based on a lack of information. Professor Roth is imprisoned in a work camp in one scene, and his wife is allowed to visit him there.  I really doubt whether a concentration camp inmate would have been permitted to receive visitors, and Professor Roth looks surprisingly spunky for someone who’s been in a camp for a few weeks.  But this was in 1940, well before the world discovered what the camps were really like; so we can forgive them, I think. 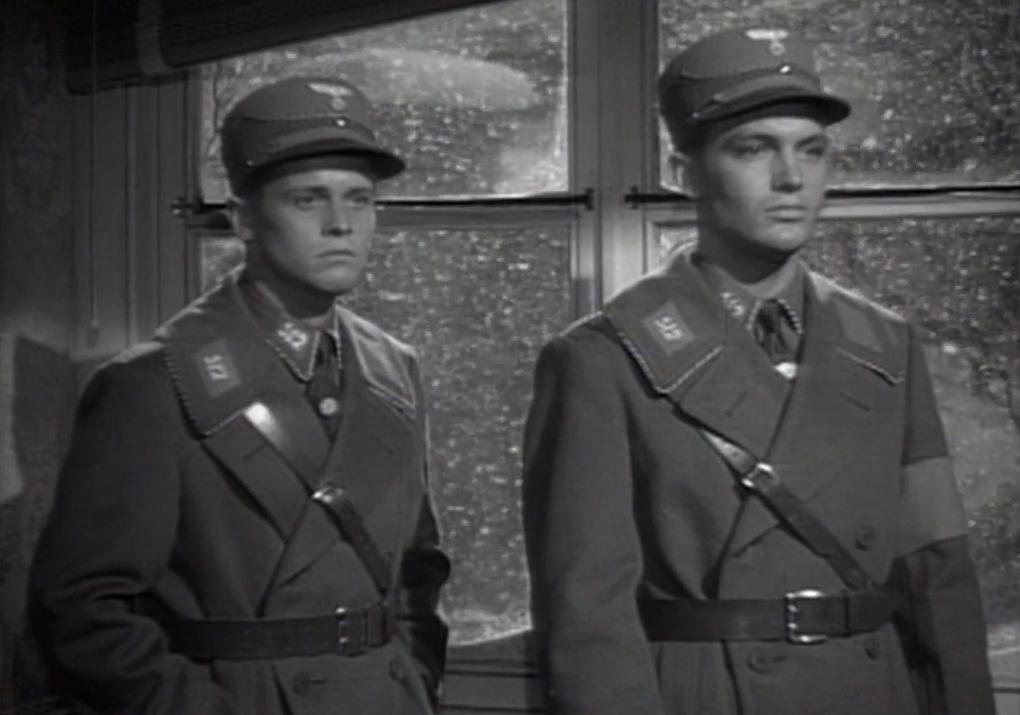 Even though Freya and Martin are the main characters, the ones who really caught my attention at the end were Fritz and the two Roth stepsons.  All three have been party faithfuls; all three meet in the now-empty Roth house to discuss the tragic fallout of their actions (I won’t go into detail, but I will say that not everyone trying to flee Germany gets out alive).  As each considers his part in the events, each has a very different reaction – one doubles down on his allegiance, and one blubbers that he was “just following orders” before running out.  And one starts to question his own faith in the party.  The very end of the film is shot as if it’s from this doubter’s perspective – we pan around the now-empty Roth house, with quotes from the happier scene with the Professor’s party looped in in voiceover.  This moment could have been a sop to potential German audiences – “Okay, we get it, not all of y’all are Nazis” – but for me it felt more like an appeal to them, a last plea to regular Germans to leave the Nazi party and take their country back from the madmen now controlling it.  Everything else in the film is something that was familiar – the love triangle, the beloved town elder brought down by fascists, the desperate escape attempt – but this direct appeal on the eve of the Second World War was a haunting note to end on.