Jumping back to 1928 for a silent film again!

After his 1925 film The Big Parade (discussed earlier) became a hit, director King Vidor was the darling of Goldwyn Studios.  After some careful thought about how to follow up his war film, he had an idea – isn’t the daily grind of everyday life kind of a war, too?

And thus, The Crowd. The “crowd” in the story is more of a metaphor for societal expectations, social customs, and the everyday pressures affecting all of us anonymous teeming millions, told via the story of one such anonymous ordinary guy.  We first meet “John Sims” (he could just as easily been “John Smith”) at the exact moment of his birth, in a small town on the 4th of July, in the Year Of our Lord 1900. His proud father declares that his son “will have every advantage” and that “he’s going to be someone the world hears from!”  The boy John takes this to heart, telling his schoolmates that “my Pop says I’m going to be someone big!” one day, right before his father dies suddenly, leaving John’s family bereft.

But John’s self-confidence stays intact, and at 21 he heads for New York City, a headful of dreams and schemes and not so much in his pockets. He gets a desk job in short order (note: this is from the 1920s), and secretly steals moments to plot and plan his Get Rich Quick ideas, most of which involve writing slogans for advertisements.

John’s schemes work about as well as anyone’s, however – in the sense that usually, they fail. In the meantime, he meets the spunky Mary, marries her, has a couple kids, and all the while keeps promising that his ship is bound to come in any day now; but in reality, he’s stuck in a low-level desk job, they’re falling behind on bills, and they’re stuck in a cheap two-room apartment.  Even when John does get a modest success – finally selling a slogan to an ad company – the family suffers a personal tragedy, sending John into a tailspin.  Early on, John is the love of Mary’s life – but the film is surprisingly honest about how their trials often come close to splitting the pair up.

The whole thing is amazingly and refreshingly ordinary – and at times, hit me uncomfortably close to home, like with the soul-stealing shots of John in his desk in a vast open-plan office (not naming names, but I’ve been stuck in many offices like that).  Vidor is honest and frank about how the mundanities of life – broken plumbing, squashed cakes, lids on milk jugs that refuse to open – can be just as frustrating and can sap just as much of your energy as the bigger tragedies like lost jobs and car crashes.  I was most impressed that the film doesn’t give us a happy, fairy-tale ending either; instead, after an uneasy argument, John and Mary decide to give themselves a bit of a break and see a vaudeville show. Their relationship is unclear, and so are John’s prospects; but they’re happy right now, at least…. 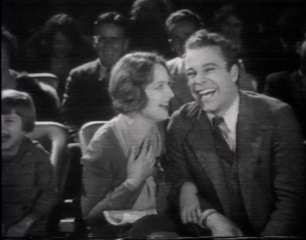 That last shot of them is actually one of a handful of scenes where Vidor plays up the “John as a single face in a teeming crowd” angle with some fantastic camerawork.  The first comes early on, as twelve-year-old John gets word of his father’s death; the camera is at the top of a long stairway in John’s family home, with a curious crowd huddled at the bottom.  John emerges from the pack and starts to slowly climb the stairs, gradually hiding the crowd behind him and taking focus. 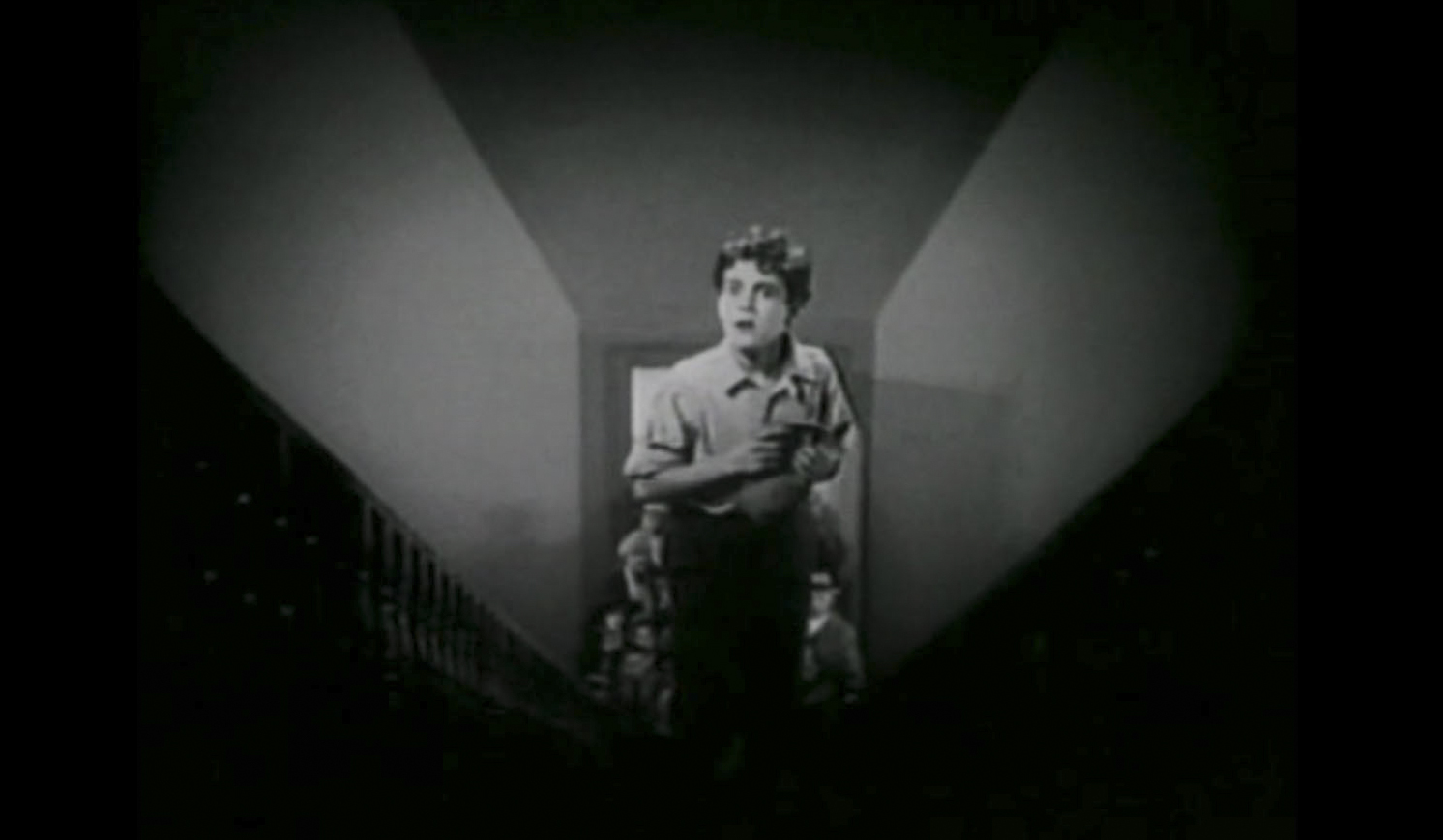 The office scenes all start with a shot of the whole sea of desks before singling out John’s; the first time we see it, we even get some introductory shots of the size and scope of the buildings around the office before panning all the way up the façade of a skyscraper and in through a window.

In one of the more famous and poignant sequences, John is hovering nervously at the sickbed of one of his children. While he waits for the doctor’s verdict, he starts insisting on quiet so that his child can rest – gently shushing other family members first, then running outside and trying to silence a team of fire trucks before finally facing down a huge crowd of people rushing after the trucks, futilely begging them for silence.

The very last sequence stuck with me longest – John and Mary are at the vaudeville, their future uncertain, but they are together right now, and laughing. The camera gradually pulls out to take in more and more of the surrounding audience, with John and Mary fading in amid all the other people laughing at the show; we lose sight of them at the end, they’ve blended back in.  Initially this felt bleak – we realize we’re never going to know what happens to them – but then it reminded me that Vidor’s point was that ultimately, each one of the other people in that crowd had their own struggles they may be coping with, unbeknownst to anyone else around them.  It’s a visual expression of the saying, “Be kind, for everyone you meet is fighting a hard battle.”