She Done Him Wrong reminded me of the challenges many Saturday Night Live films have faced.

Go with me a second.

Mae West got her start in vaudeville – where you didn’t have to worry about building a full plot for your act as such, you just had to grab attention.  Some vaudevillians were acrobats, some had signature songs – and some people developed signature characters or personas.  It didn’t really matter what it was their character did, people would just show up to watch them; and if whatever act they did somehow incorporated one of their characters’ catch phrases, all the better.  Sort of like Saturday Night Live characters.  But film is different from sketch comedy or standup; you need to fill a full hour or so with a complete story, with a satisfying plot, and yet still offer opportunities for those characters to be those characters without feeling forced. When it works, you get films like The Blues Brothers or Wayne’s World.  And when it doesn’t….you get things like A Night At the Roxbury.  She Done Him Wrong feels like it falls somewhere in the middle. 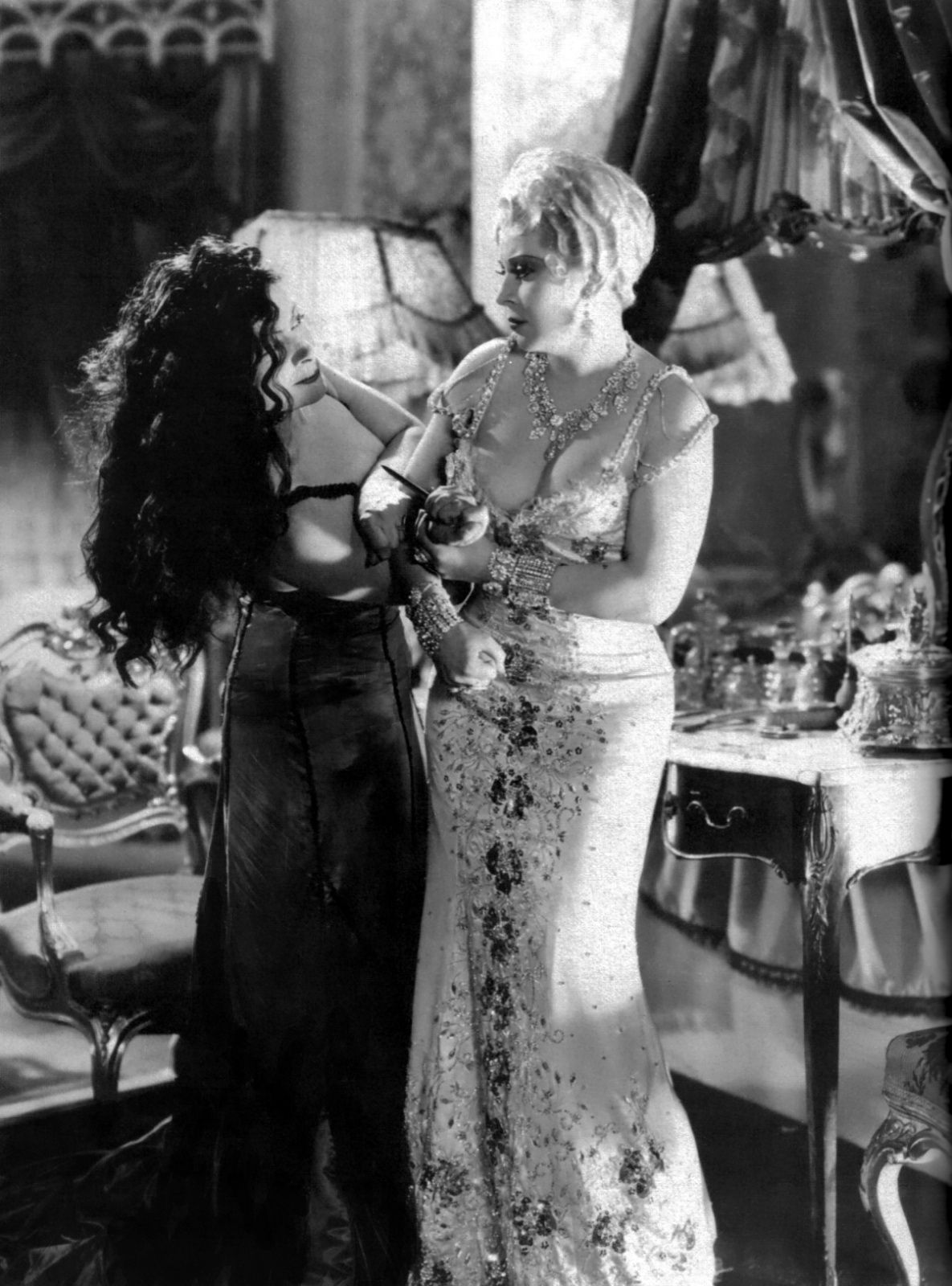 I may not be entirely fair.  Mae West, who was one of the screenwriters, didn’t base the film on her vaudeville persona – she wrote it as an adaptation of one of her plays.  For West went into theater at first, writing and starting in a series of plays after her vaudeville years.  She incorporated her vaudeville persona, sure – that of a smart, bawdy comedienne who excelled at the double entendre.  But when she wrote plays for herself, she went a step further – the fun and bawdiness was there, but so were some sophisticated statements on sexual ethics and the double standard.  This was strong stuff for audiences and producers, and many of her earlier plays got only limited exposure as a result.

With film, she had to clip her wings even further; She Done Him Wrong is based on her original play Diamond Lil.  The play was her first Broadway success, which understandably attracted the eye of producers. But the Hays board was wildly uneasy at the sexual elements of the play and all but killed the adaptation – requiring West to change the characters’ names (West plays a singer named “Lady Lou” instead of “Diamond Lil”, for instance) eliminate any allusions to the original play – and tone the sex way down.

West had to fall back on a lot of double-entendre and innuendo as a result; she felt it made the movie funnier, but I’m not so sure I agree.  Sometimes it feels more like many of Lady Lou’s scenes aren’t proper scenes, so much as they’re scenarios set up for West riff off.  There’s a scene where Lady Lou visits an old boyfriend, “Chick” Clark, in jail – but as she passes by five other cells on her walk to Clark’s, she recognizes those inmates as well, stopping each time to favor them all with a bit of saucy banter.  Sure, it’s funny – but after a couple minutes, it starts to read like Mae West going out of her way to make sure she had laughs.  West even invented a new character for the film – a maid for Lady Lou, so she had someone else to talk to and thus had more opportunities to say outrageously witty things about sex. 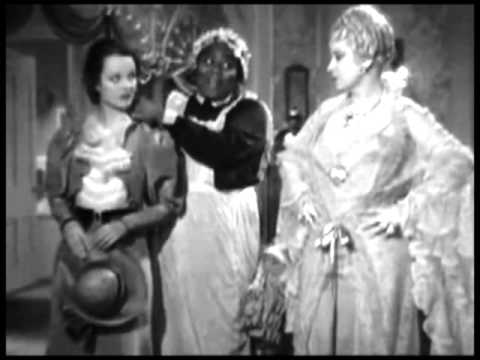 Then again, there is a second and more noble reason for the maid character “Pearl”. During her film career, West made a point of including African-American actors in speaking parts in all her films, and insisting that they appear in scenes with her, in an effort to chip away at Hollywood’s color barrier. West personally selected actress Louise Beavers for the part.  Still, the only part that West could think of for Beavers was a maid – a part which I can only assume Beavers was sick of, as she’d played such a role in nearly fifty other films prior to this one.

So this film was frustrating – especially since the plot itself is not bad. West’s “Lady Lou” is the star act at a Bowery night club owned by Gus Jordan, who takes a romantic – or at least lustful – interest in Lou offstage as well.  But so do plenty of other guys, including the aforementioned jailbird Chick Clark, and con man Dan Flynn, who warns Lou that Gus has been conducting some other illegal business on the side and that she should ditch him.  Lou has a grand time flirting with them all – but is strangely fascinated by Captain Cummings, the Salvation Army officer who’s been hovering around the saloon, claiming he’s after converting the lost souls. Lou tries to seduce him one night – the famous West quip “Why don’t you come up some time and see me?” is from this scene.  Incidentally, Captain Cummings is played by Cary Grant; Cummings refuses Lou’s advances, which makes her all the more interested.

The final act of the play is where everything comes to a head – Chick breaks out of prison in search of Lou, Dan makes a bid to protect her, and Capt. Cummings closes in on Gus’ criminal actions, seeming to know more about police procedure than your average Salvation Army captain…

See, that’s a plot with a lot going on. The film could have simply presented all of that without stopping every few minutes so West could crack wise yet again. So I ultimately was left a little frustrated that the film kept dallying trying to make Lady Lou look good.