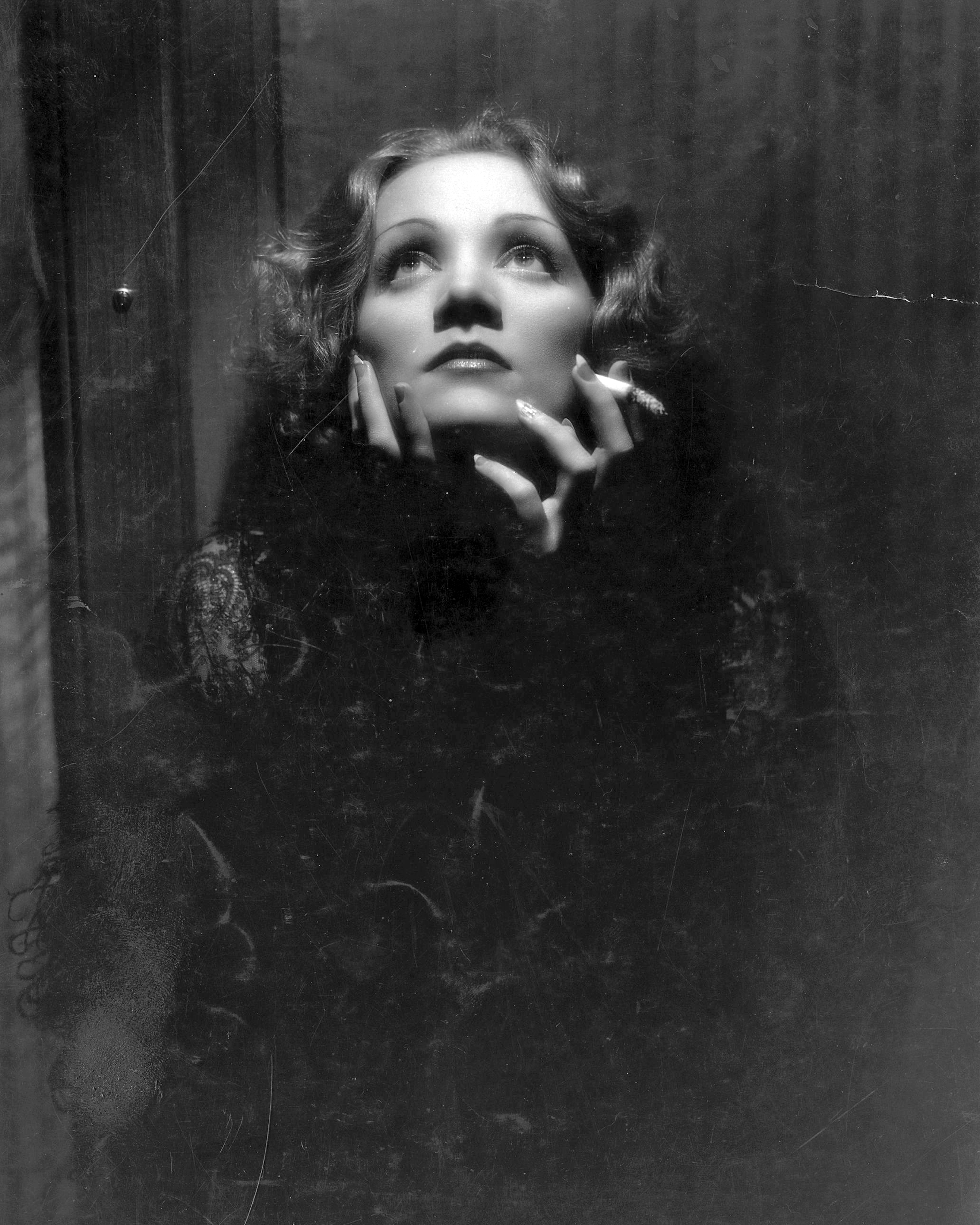 So I really don’t know what to think of Shanghai Express.

Technically, it’s great. Marlene Dietrich is wonderfully languorous as “Shanghai Lily”, one of a handful of passengers on a cross-country express train passing through 1930s China. Anna May Wong is also great as her friend and bunkmate “Hui Fei”, and the rest of the cast also pulls things off with aplomb. The cinematography is gorgeous, the scene depicting everyone’s arrival at the station is endearingly quirky, and the other passengers have actual depth instead of being the series of caricatures you think they’re going to be.

In fact, the rest of the cast ultimately was part of my problem, because Dietrich’s story in the film wasn’t as interesting as what I thought everyone else’s story would have been.

I will admit that some of this is just my taste. I have a grudge against films that depict “real-life events” and slap a subplot concerning the characters on top of it because they think that makes it more interesting.  And I especially dislike it when that subplot is a love story where the “problem” the couples face is something they could solve in about five minutes if they would simply talk to each other like grownups.  Like here – Clive Brook plays another passenger on the train, a doctor who once was her lover years ago but broke things off over a misunderstanding.  Back then, instead of trying to clear things up, Lily got mad that he “didn’t have faith in her” and let him go.  And now that fate has brought them back together, and after their emotions spur them to confess they still love one another….they make the same damn mistakes, with the doctor misunderstanding Lily’s motives and Lily stubbornly refusing to explain herself because “he should have faith”.

Meanwhile, the other passengers were German drug dealers and Australian priests and an English innkeeper who keeps trying to smuggle her dog into places it shouldn’t be and a French sergeant who insists on only speaking French so no one knows what he’s talking about and an American businessman who tries to bet on literally everything and an actual Chinese revolutionary spy, all of whom were way more interesting and I was annoyed that I was stuck watching the film through the perspective of two stubborn idiots with a grudge instead of following any of those people.

The spy’s actions do end up driving the main plot – he’s a leader of one of the revolutionary factions in China, and when one of his other colleagues on board is arrested he secretly sets up a takeover, stopping the train in a small town and grilling the other passengers about their business in search of a suitable hostage to negotiate a swap.  He also tries to talk Shanghai Lily into a hookup, implying that that could also save the other passengers.  Lily refuses, and he turns instead to Hui Fei and is much more aggressive (it’s not shown, but is heavily implied that Hui Fei is raped).

All the other characters even have more interesting storylines throughout the film.  The Australian priest goes from being a stuffy prude who scorns Lily and Hui Fei to respecting the unique sacrifices each makes in the film; in fact, he’s the one who tells the doctor he’s being a jerk.  Hui Fei decides she isn’t going to stand for her assault.  The fussy innkeeper has her moments of bravery, and the gambling American keeps everyone’s spirits up.  Even the French officer finally meets other Francophones so he can finally have a conversation. And yes, things also end well for Lily and the doctor but…did you really expect they wouldn’t?

The story is loosely based on an actual incident, which would itself have made a more interesting plot. In 1923, The “Blue Express” train from Shanghai to Beijing was captured; unlike the film, the capturers had no military connection as such, they were just bandits.  They looted the train, rounded up all 300 passengers and dragged them on a ten-day march to their mountain hideout.  They released all the women within a couple days, but kept the men for nearly a month, demanding pre-emptive full pardons and prestigious military commissions as well as a cash ransom.  The Chinese government finally complied but kept tabs on the bandits for the next six months – and then once the fuss had died down, they were all executed.