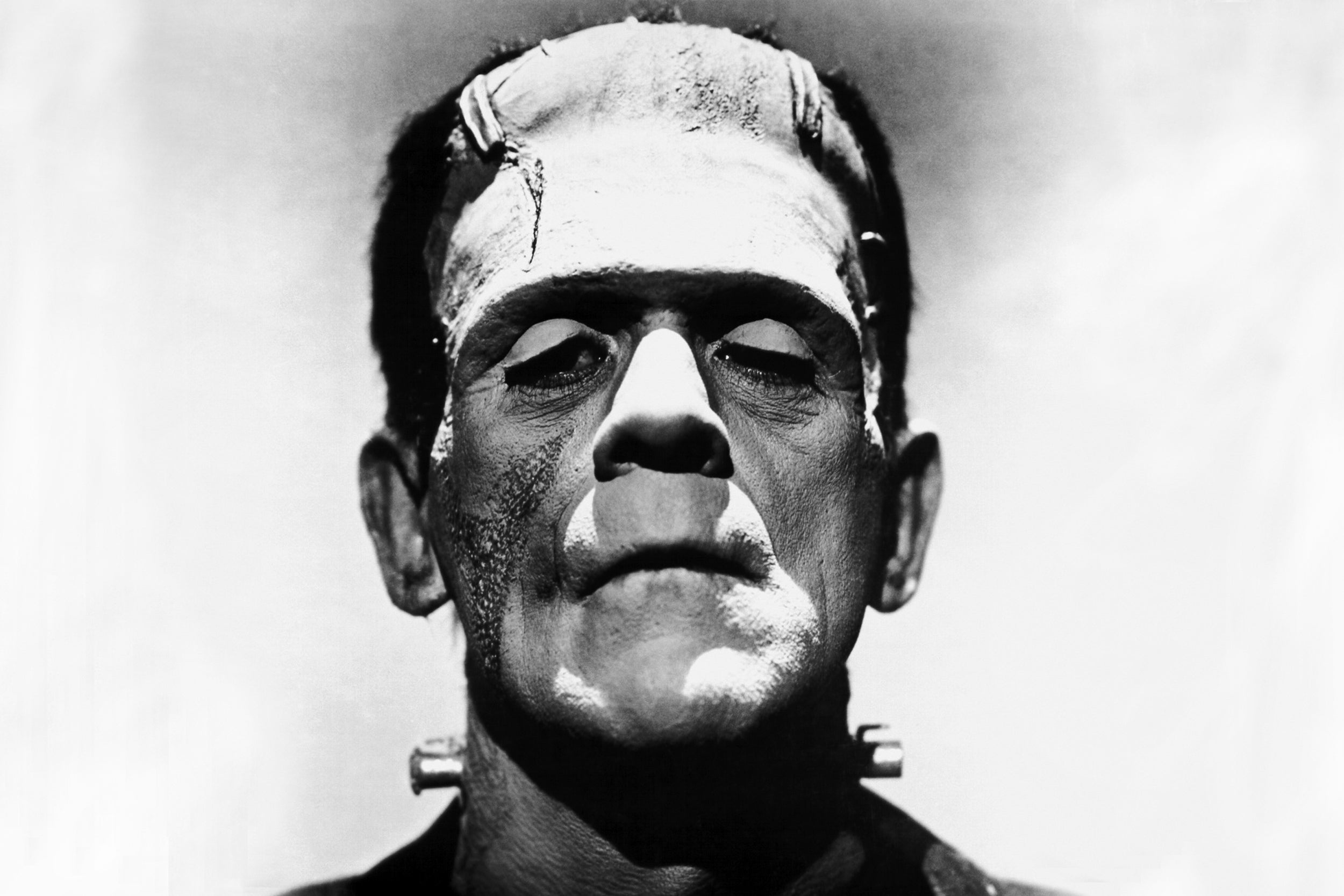 This film made me think a lot about adaptations in general.

Both Bram Stoker’s Dracula and Mary Shelley’s Frankenstein had adaptations released one after the other in 1931, during the classic cinema era; and then both had remakes in the 1990s. First came Francis Ford Coppola’s adaptation of Dracula in 1992, followed by Kenneth Branagh’s adaptation of Frankenstein in 1994.   Both the 1990s adaptations trumpeted their faithfulness to the original novels; and now that I’ve seen all four, and have even read Stoker’s novel, I can confirm this is the case.

But “faithfulness to the source material” doesn’t always make for a good adaptation (remember: Coppola cast Keanu Reeves as Jonathan Harker).  Each director, each filmmaker, chooses to emphasize certain parts of the story, and cut certain parts they consider irrelevant – and the things you leave in, and the things you take out, can sometimes lead to the final story you tell being very different.

For instance:  In the original novel (and thus, the 1994 adaptation, with Robert DeNiro as the monster), the monster escapes from confinement and then spends several weeks hiding in a peasant family’s barn, learning to speak and teaching himself to read.  His cruelty comes from a place of intelligence and a desire for revenge against Victor Frankenstein; he is calculating, he is manipulative, he is self-aware. He knows he looks terrible and that he is therefore doomed to a horrific life; so much of his revenge against his creator is designed to force Frankenstein to create a wife for him, so he’s not totally alone. 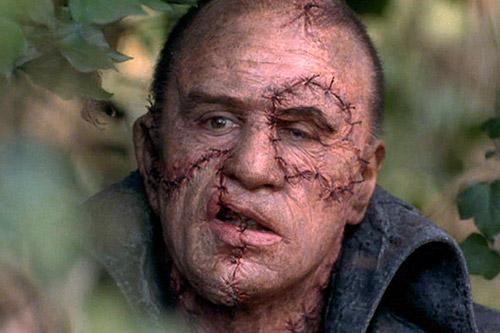 Our 1931 adaptation, though, drops all of this.  The monster escapes confinement after only a couple days of being kept in darkness, and blindly stumbles to a peasant’s house where a child innocently invites him to play, and he throws her in a pond, as he thinks that is part of the game.  Then he simply wanders off.  The grieving father rallies a mob to pursue his daughter’s killer – whom they all somehow know is Frankenstein’s creature – and they pursue the monster in the mountains, with Frankenstein finally confronting him at the head of the mob.  The monster attacks him, takes him hostage and barricades them both inside a windmill, where he and the mob have a final standoff.  But this monster cannot speak, and seems to not even recognize Frankenstein; he’s just a creature following a survival instinct.

Actually, Elizabeth’s fate is one of the few places that the 1994 film differs from the novel, which simply has the monster kill her off.  In the 90s film Frankenstein takes the freshly-dead Elizabeth and attempts to re-animate her as he did with his monster. He intends to revive her for himself, but the monster thinks that Elizabeth is to be his.  Elizabeth, however, wants nothing to do with either of them and kills herself almost immediately.

In 1931, though, Elizabeth only gets a brief scare when the monster breaks into her bridal chamber right before the wedding.  He chases her around the room a bit, then simply leaves again, leaving her shaken, but alive, and able to marry Frankenstein the next day.

Now – in general, there are a lot of reasons why filmmakers can omit things from adaptations. Sometimes it really is for dramaturgical reasons; movies are very different from the printed word, and audiences need things to be a little more streamlined as a result; you can go back and re-read things you don’t understand in a book, but you can’t ask the projectionist to “rewind that last two minutes so I can watch that again”.   If you’re working with an especially long novel, you may also need to make some cuts so you don’t end up with a seven-hour marathon of a picture; and as beloved as some of those elements may be, if they don’t contribute to the whole of the story they may need to go (all y’all missing the Tom Bombadil sections from the Lord Of The Rings movies, take note).

But taking away the monster’s intelligence, and giving Frankenstein a happy ending, profoundly changes the story being told.  Frankenstein does have a line or two about how his “madness” caused him to do terrible things, but effectively all he has to do is make his creation go away.  He suffers no real comeuppance – not from his fiancee, not from his family, not even from his former teacher, from whom he stole most of his equipment.  He’s injured by the monster, but recovers.  It’s like he simply let a couple petri dishes get contaminated and just had to clean the lab out a little more thoroughly.  He’s “created life”, but that “life” doesn’t really seem to impact him at all.

Shelley’s original story was a warning against science going too far, and a call to scientists to be prepared to face the consequences of their actions.  But this film is all about how creepy the monster is, and how the scientist won in the end so it’s all okay.  That is a very, very different message; and it’s one I’m not entirely certain we can chalk completely up to Hollywood needing a happy ending.